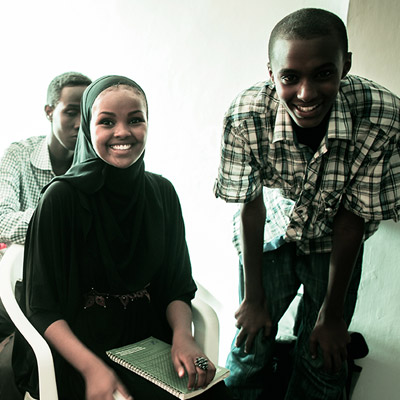 There is hope in Somalia. An influx of African Union troops has pushed insurgents out of Mogadishu and representatives from the country’s clans are meeting to discuss the formation of a new government and draft constitution. With sustained peace on the horizon, the Somali diaspora is returning home and starting businesses. International investors are exploring opportunities and the first Somali bank has now opened.

While the stability remains fragile, Somalis are optimistic that a turning point has been reached after 21 years of conflict, and we are witnessing the rebirth of Mogadishu.

Ilwad (Elle) Elman runs the Elman Peace and Human Rights Center in Mogadishu with her mom, Fartun. Her father was an ardent peace activist in the 1990s, spreading the mantra “Put down the gun, pick up the pen” around Somalia, but was assassinated in 1996. Elle returned to Mogadishu three years ago while the conflict still raged on in the city. She works closely with victims of rape and sexual assault, as well as rehabilitating child soldiers by teaching them vocational skills. 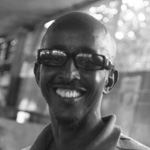 Ahmed Jama Mohamed is a chef who returned to Somalia from London in 2008 to help rebuild his country. In London, Ahmed operated a number of restaurants (which are considered the best Somali restaurants in the UK) and has now opened three restaurants in Mogadishu. With the situation in Mogadishu stabilizing, Ahmed plans to continue expanding and providing jobs for upcoming Somali chefs. 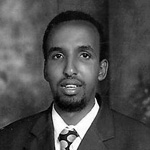 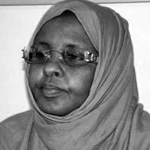 Save Somali Women and Children

Amina Hagi Elmi is the founder of Save Somali Women and Children (SSWC), an aid organization designed to improve the lives on Somalis and has implemented many different projects across the country including employment initiative programs, providing aid, digging wells and providing clean water. Amina believes that in addition to food and water, dignity is critical for women arriving at internally displaced person camps. In turn, she created “dignity kits.” 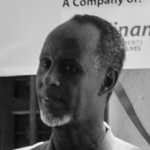 Amir Issa is a Mogadishu-based businessman who remained in Mogadishu through the civil war and the ensuing conflicts which followed. Amir, a camel enthusiast and farmer, kept his business going throughout the 20-plus year conflict. 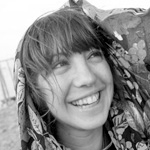 What Took You So Long?

Alicia is a Co-founder of What Took You So Long Foundation who films non profits around the world. Last year the team made a documentary called “Hot Chocolate for Bedouins” about camel milk for which they traveled to 20 countries in the span of a year to visit camels, camel herders and film their livelihoods. Her current projects include “Camel Milk Me.” 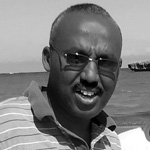 Mohamed Abdi was is a real estate professional who founded Dhul & Guri in the UK to support the Somali Diaspora buying and selling properties in Somalia. He returned to his home country in 2011 to work for Telecom Somalia before leaving in February 2012 to open a Dhul & Guri office in a newly peaceful Mogadishu. Despite many challenges, Abdi is revolutionizing real estate in the country by introducing modern tools and innovative ways to transact in Somalia. 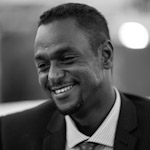 Liban Egal is the founder of First Somali Bank, which recently opened in Mogadishu and is the first commercial bank in the city since the government collapsed 21 years ago. He emigrated from Somalia in 1988 and spent the next 20 years in America, starting a string of businesses in Baltimore, Maryland. Liban visited his hometown last August and found a world of opportunity, but realized that a lack of proper banking infrastructure was limiting investment and rebuilding. 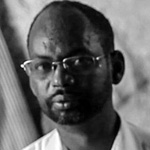 Dahir Olow has lived and worked in Mogadishu since the collapse of the government in 1991. He has managed to run a successful fish processing business despite devastating effects of the conflicts in Mogadishu and the 2004 tsunami, which wiped out the Somali fisheries industry and forced Olow to pivot to other, more profitable businesses.